NextThe Science behind Indians eat with their hands
Ancient PlaceHistoryUncategorized

In The Year 1336 A.D, The epoch of transition from Ancient history to the modern era during the reign of Edward III. of England, This Event was the foundation of the city and kingdom of Vijayanagar. When Vijayanagar came into existence the past was done including domination of the ancient Hindu kingdoms prior to 1336 AD In southern india as the monarchs of the new states becomes the lords of  the territories lying between the
Dakhan and Ceylon.

More About Vijayanagar’s Monuments and temples

Origin of the Empire 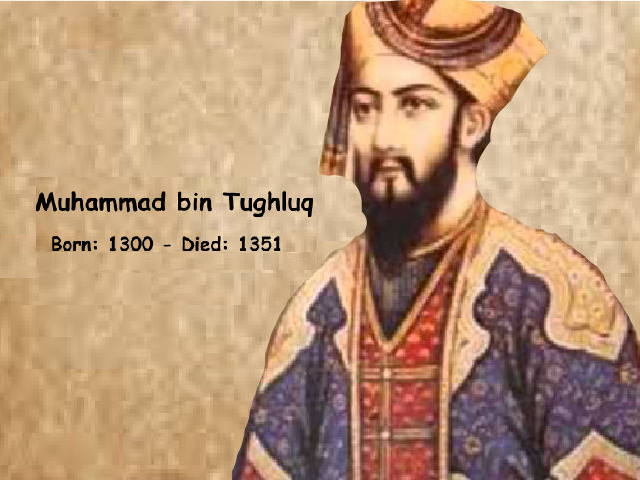 Vijayanagar City as stated  generally supposed to have founded in the year 1336 because of the two facts i.e. There is an inscription of the real king “hariyappa” In the year 1340 and the raid that took place at the beginning of the Chronicle of Nuniz by Muhammad Taghlaq match all the points and facts of origin of this ancient empire. 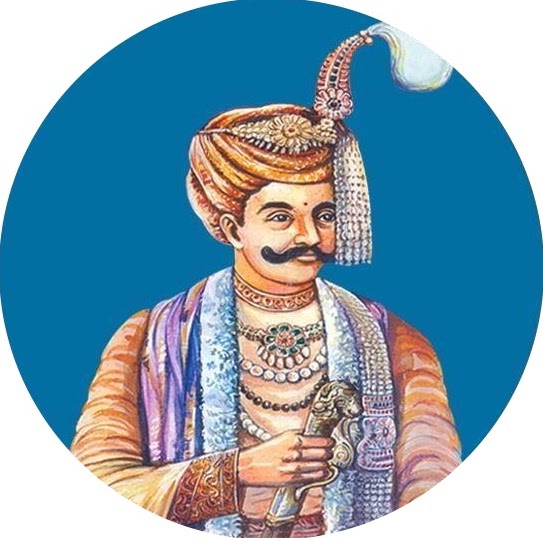 Vijayanagar steadily grew in importance as a result becomes the center of refugees, outcasts, and Hindu fighters beat old strongholds by the advancing Muhammadans. The first ruler of Vijayanagar city perhaps didn’t dare to call himself King nor brahmans do so who composed their inscriptions, therefore the first chief of Vijayanagar was Harihara in 1340, Moreover, the Sanskrit title given him is MAHAMANDALESVARA, which may be translated “great lord”. acquiring great influence and extensive possessions. These so rapidly increased that Bukka’s successor, Harihara II., styles himself RAJADHIRAJA, “king of kings,” or emperor.

Growth of the Empire 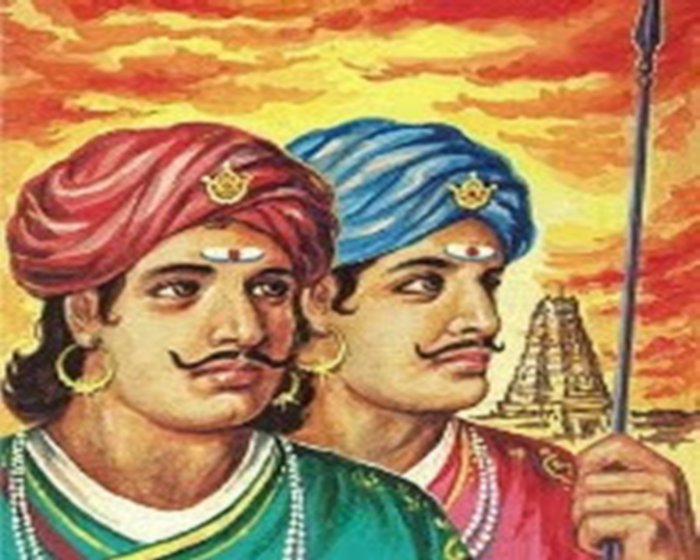 According To The Inscriptions, Harihara II, Ruled at least 20 Years and gave grants to the temples, and consolidated the supremacy of his dynasty over all Southern India.Sayana, brother of Madhavacharya, appears to have been his chief minister, as he was to King Samgama II. King’s General Was Mudda And Iruga (He was son of Chaicha, minister of Bukka II, His name appears on a pillar in a Jain temple near Kamalapura at Vijayanagar) As stated in Inscription dated 1385 A.D. 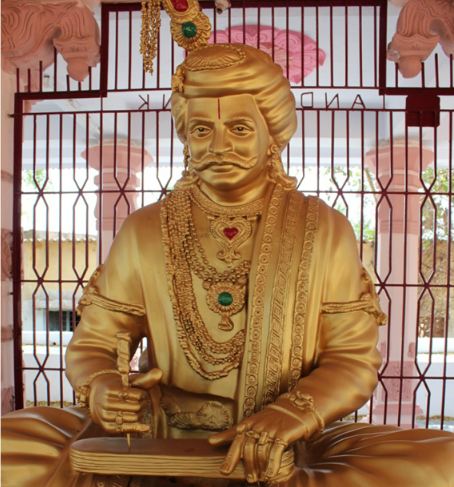 Towards the end of A.D. 1406, The King 1 Of Vijayanagar Believe to have been Bukka II.’s successor, his younger brother, Deva Raya I, The story Behind undertook is in order
to secure for himself the person of a beautiful girl, the daughter of a farmer in Mudkal. Deva Raya I. lived till at least 1412 A.D., and was succeeded by his son Vira−Vijaya, Vijaya’s last known inscription is one of 1416-17, and the first yet known of his successor, his eldest son, Deva Raya II., is dated Monday, June 26, 1424-25. Nuniz gives Deva Raya II. a reign of twenty−five years and began to reign in 1419. 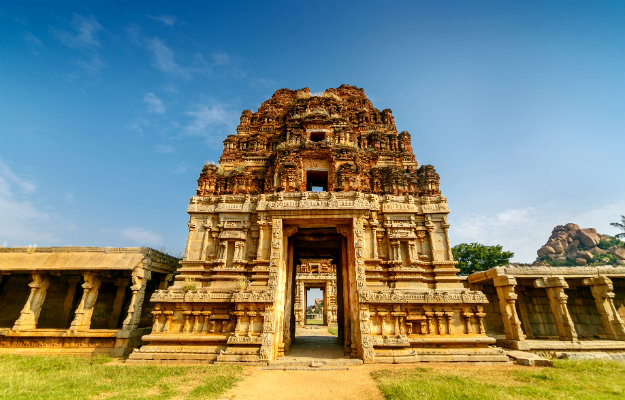 In the year A.D. 1449 is the last date date in any known inscription containing mention of a Deva Raya, and Dr. Hultzsch[148] allots this to Deva Raya II. 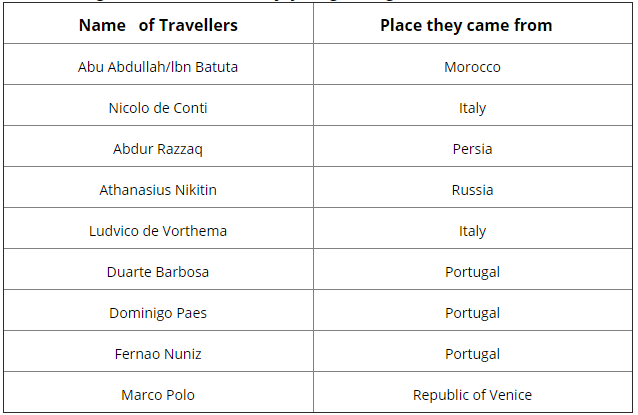