Lessons on Gambling and Life Within Ancient Hindu Mythology

Scroll back through the annals of time and you’ll find that gambling and games are integral parts of Hindu, moreover Indian, culture. From ancient gods to scholarly figures, Indian history is littered with examples of gambling. From these examples, we’re expected to learn lessons. While there’s gambling for fun and for gambling’s sake, Hindu mythologies are designed to teach us about life. Indeed, the story of Visha Kanya is a lesson on respect and the consequences of not showing it to others. The same goes for Samudra Manthan. Many of the characters and themes within that tale are designed to inspire self-reflection on the nature of virtues such as concentration and determination.

The epic tale of Mahabharata, which was originally named Jaya by Ganesh, is another source of ancient wisdom. From its tales of gaming and gambling, we’re taught the value of self-control in the face of anger, jealousy, and greed. We get this from the famous dice game that takes place between Duryodhana and Yudhishthira. The game was organised by Duryodhana’s uncle, Shakuni. It was designed to trick Yudhishthira into giving up his life. Shakuni had control over the dice and he knew Yudhishthira would fall into the trap. As the game played out, Yudhishthira wagered his wife, his kingdom, and his fortune. Shakuni was in control at every point and Yudhishthira lost everything. The episode eventually led to the Kurukshetra war between Kauravas and Pandavas. 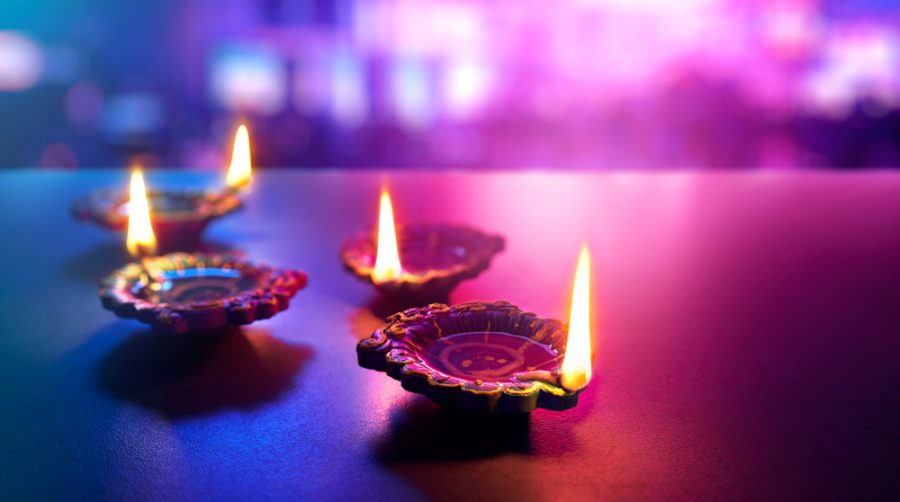 In today’s online betting world, there’d be no such issues with weighted dice. All regulated sites are required to have games certified by third-party agencies. iTech Labs runs extensive assurance tests on the latest online casino games to show that they’re fair. Thus, when someone plays a hand on Andar Bahar, sites that run these tests like Betway Casino, can be certain that players will not be cheated like Yudhishthira was. In fact, it’s the presence of games such as Andar Bahar that remind us that India’s gaming past is still very much part of the present. Alongside Teen Patti and Rummy, Andar Bahar is one of India’s most popular card games, and even has a movie centred around it.

Gambling is an Ancient Hindu Decree

Beyond the story of Yudhishthira, Hindu mythology also puts forward the notion of good fortune and gambling. It’s said that the Goddess Parvati played dice with Lord Shiva, her husband, during Diwali. This game’s significance still reverberates today. The joy Parvati experienced during the game led her to decree that all Hindus should gamble on Diwali for it will bring good fortune. Those that don’t will be reborn as a donkey. In fact, such is the power of Parvati’s decree that it’s carved in stone inside the 8th century Kailash temple in Ellora. As such, gambling has become an integral part of Diwali celebrations across India and the world at large.

However, even though Hindus are encouraged to enjoy some form of gambling during Diwali, they must do it responsibly. For that lesson, we have Lord Vishnu’s consort, Lakshmi, to thank. Lakshmi declared that gambling during Diwali must only be done after worshipping her. Moreover, it must be done in a friendly way. In many ways, that’s a lesson in itself. Today, people are encouraged to gamble responsibly. Although this message doesn’t have a direct link to Lakshmi and Diwali, it’s an enduring virtue that everyone should follow. Indeed, as much as gambling is part of Hindu mythology, it shouldn’t be taken as a cue to be reckless or irresponsible.

Lessons on Gambling Are Merely Suggestions

The gods learned lessons from gambling. Yudhishthira discovered, to his peril, that risking too much when the odds are stacked against you is a bad idea. Parvati found that gambling can be extremely entertaining, but only if it’s done in the right way. There seems to be something in all of us that enjoys taking risks. Some people skydive, others like to play roulette or cards. The interplay between skill, luck, and uncertainty is exhilarating for some. It’s been the case throughout Hinduism and it will continue to be the case for centuries to come. However, it’s a matter of control. Gambling without any limits isn’t what Hindu mythology teaches us. 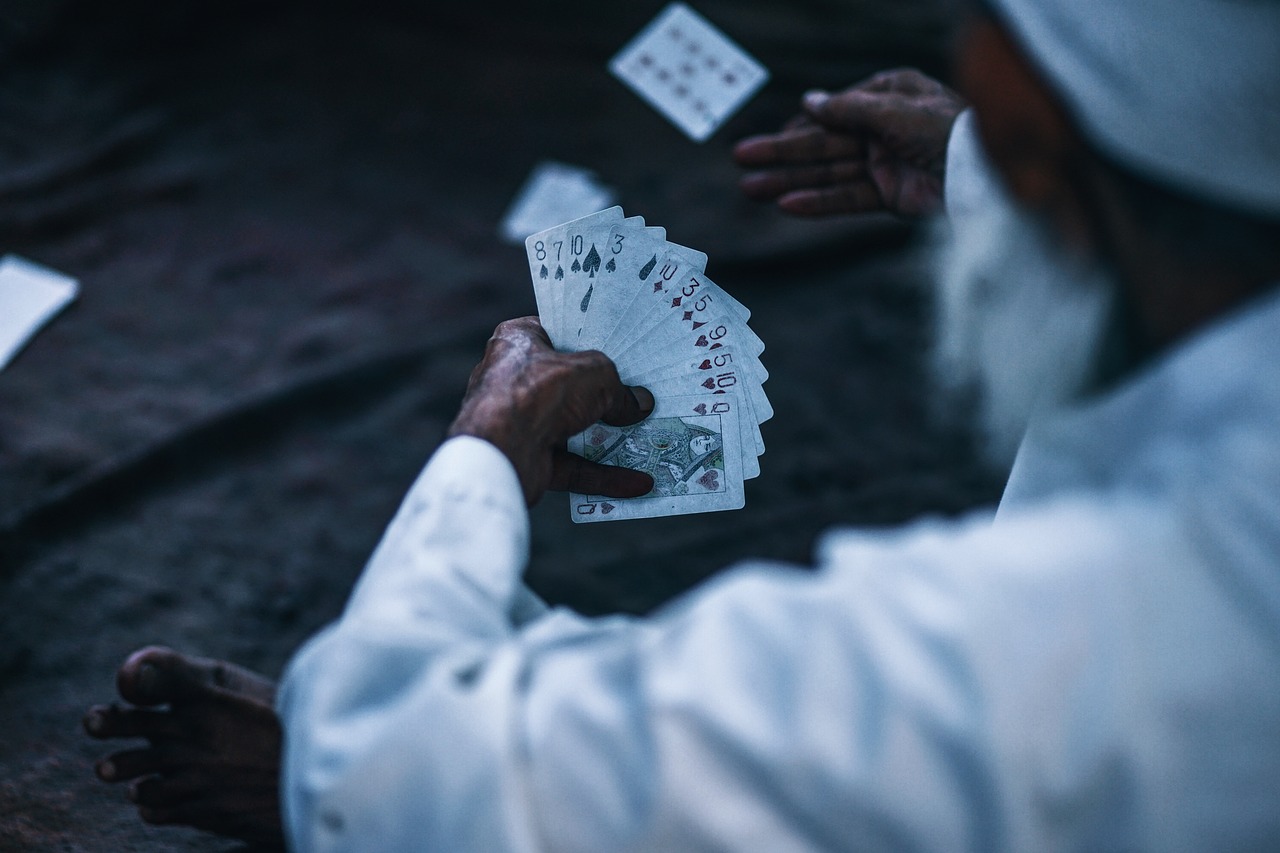 Only when you strike the right balance will you enjoy the process. Of course, there will be some that don’t enjoy gambling, regardless of how they do it. Even though the story of Diwali says non-gamblers will be turned into donkeys, that shouldn’t be taken as a reason to do it unwillingly. Like all ancient teachings, those that involve cards and dice are merely guides to life. In some cases, they’re not even meant to be taken literally. You take something from what you read and apply it to your own life. That’s the value of these stories and, in turn, their references to gambling.