Ludo has ancient Indian roots as it originated from another popular game in the country, Pachisi

The history of games in their many varieties dates back further in time than many of us realize. Most of the popular card and board game activities we enjoy today have diverse roots in the ancient past.

In fact, one of the world’s most populous countries is responsible for giving society some major games, such as Chess, that we know and love today. That nation is India and these games have formed an intricate part of the country’s cultural identity, bringing people together to enjoy unique opportunities for entertainment and friendly competition.

Nowadays, the 21st century has given these ancient activities a revamp, allowing them to have a dominant presence in the virtual world with players participating remotely from all corners of the globe. Below we’ll take a look at what these historic games look like in light of the booming technological era. 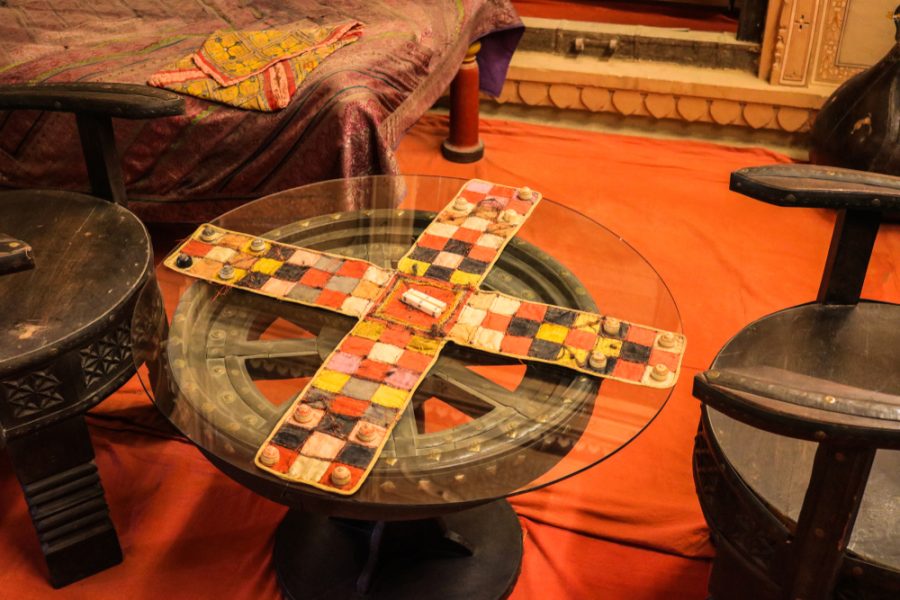 Chaupar-chopad is a cross and circle board game similar to pachisi, played in India. The game board display in Patwon Ki Haveli.

Chess is perhaps the most widely played game to have originated from the South Asian country. The activity, which involves the strategic movement of 16 different pieces across a board by two opponents, actually derives from a much older version of the game called “chaturanga.” Played with four participants as opposed to two, the game originated around the 6th century A.D. in ancient India.

Recently, chess has become a popular theme in mainstream T.V. series like The Queen’s Gambit and blockbuster hits such as The Coldest Game. In 2021, it’s a game enjoyed by millions of people worldwide whether they’re watching a live tournament or participating in one themselves online. In fact, the digital world is so incredible that even chess’s ancient predecessor, chaturanga, can be played online with additional resources for beginners to learn its ins and outs.

Other strategic games like poker are also making their way into India’s modern gaming landscape. Although poker’s early ancestors are said to have come from China, the Middle East, and parts of Europe, modern fans of the game can play poker in the digital environment against their computer, or even gather friends to create their own club for gaming online. As ancient players of both classic games were required to maintain steady focus and concentration throughout gameplay, modern-day players must do the same even in the digital world.

Another strategic multi-player activity, Ludo, comes from a different ancient Indian game of the name “Pachisi”, which was played as early as the 6th century. A Ludo board is typically four corners of green, yellow, red, and blue with each participant choosing one color to represent. Since it’s a dice game, each player takes turn rolling a number and makes moves based on the result.

The goal of the game is to be the first player to move their pieces into the home base that is at the center of the board. The claim to victory in Ludo is extremely similar to winning in the popular 1930s American board game, “Sorry”. Nowadays Ludo can be played remotely online with friends that are near or far. In India, the game has even made its way into popular culture as the hit movie “Ludo”, which debuted last year, was one of the most popular premieres of 2020. Greater success of culture-driven movies such as these further proves India’s promotion of tech and digital media. 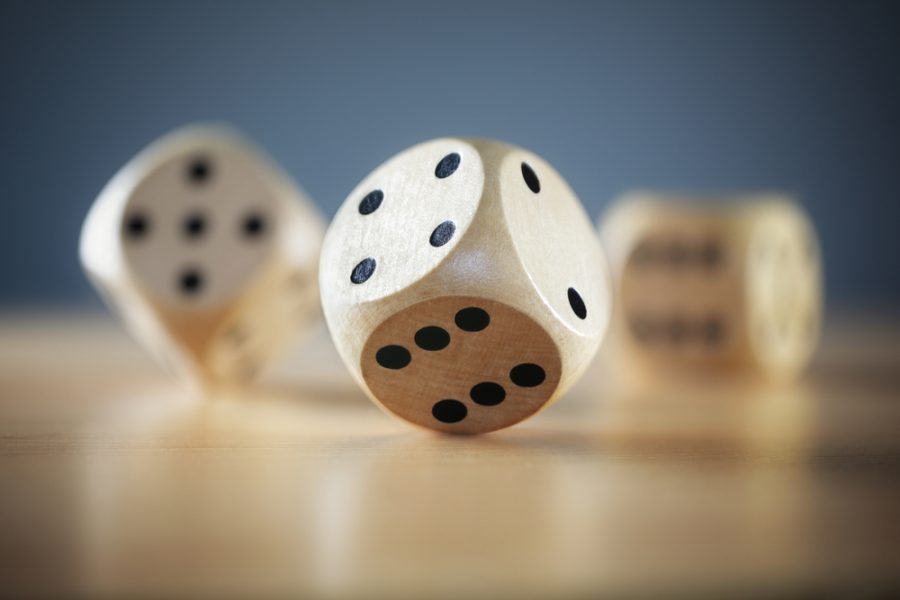 Many modern-day board games played today would not be able to function properly without the use of dice. Ancient India is responsible for giving us the very first examples of these gaming accessories, as they are first found in Indian Sanskrit literature over 2,000 years ago.

In today’s modern landscape, dice are used in many different types of activities from casino games like backgammon and craps, to casual friendly games like Monopoly, Yahtzee, and many more. Even the ancient dice game, Royal Game of Ur, which originated in Mesopotamian times over 5,000 years ago, can now be played online from anywhere at any time.