Tips for Moving from Australia to India

Being the third-largest economy and the second-most populous country of the world, India is one of the popular choices of Australians willing to move abroad.

The country is known for its oldest civilizations with rich heritage sights and myriad attractions. Australians moving to India finds it as one of the fastest-growing economies of the world. The cultural diversity, delicious and unique cuisines, and memorable experiences make it the key destination for people willing to embrace the colourful Indian culture and spirituality. You can contact Wridgways International removalist for shifting from Australia to India.

The language used in India

The documentation required for the move 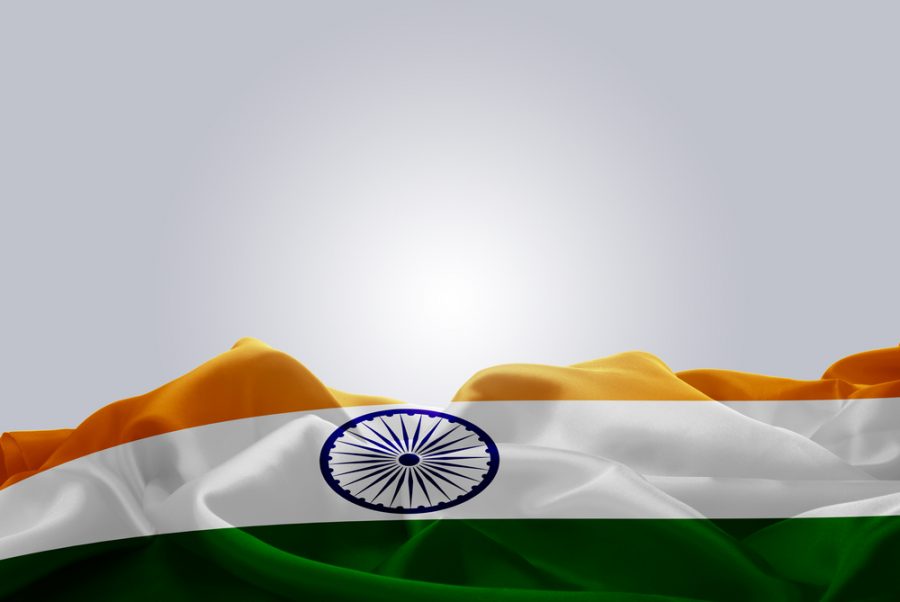 The climate in India

Most of India experiences a sub-tropical climate. If you are moving to India, you must expect very hot summers, humid rainy seasons, and mild winters. However, the climate varies largely over the entire country so, it is quite difficult to generalize in terms of weather. India’s climate is governed by the monsoon or the seasonal winds. The country has mainly three seasons: hot and dry (summer), hot and wet (monsoon), cool and dry (winters).

Cost of living in India

Australians moving to India are usually delighted by the low cost of living in the country. Even when they keep a maid and household staff, then also, the cost is much less as compared to the same in Australia. The consumer prices in Australia are 206.58% higher than in India. Also, rent prices are 487.70% higher in Australia.

Unfortunately, India does not have a universal health care system so, private health insurance is a must for the ones moving to India from Australia. Before moving to India, you must spend quality time understanding the health insurance plans. Because of the private nature of the healthcare system of India, higher quality healthcare can be purchased. So, one must ensure access to the best healthcare whenever needed.