Story of Holi – Festival Of Colors

Holi – The Festival Of Colors celebrated in every part of India has its significance in term of its history and rituals, It signifies victory of good over evil as stated in the various religious literature. India is full of mysteries whether we talk about our festivals, Ruins of India, Ancient India Philosophies etc. Each and every festival of India has its own significance, If we talk about Holi, Its all about celebration of overcoming your fears or transformation of negativities to positivities in life, whether it’s repairing broken relationships, Victory Of Good Over Evil, End Of Winter season over arrival of spring, Play and laugh, Forget and forgive etc.

Holi has derived from the demon king Hiranyakashyap’s sister ”Holika”. Hiranyakashyap had a blessing from the Lord Vishnu that he won’t get killed by any animal or human being and he wants everyone to worship him rather than any other god which made him angry because of his own son ”Prahlad” worship Lord Vishnu knowingly of his father wants him to be worshipped.

Hiranyakashyap attempted so many ways to kill his own son but keep on getting failed miserably, Firstly he made his own son jump in a well but he remained unscathed. He also poisons him which becomes nectar to Prahlad, ordered wild elephants to kill him but remained unharmed, Hiranyakashyap also put him in a room with full of wild snakes but still, he gets out of it uninjured. Hiranyakashyap was so disappointed that he has to get help from his demon sister Holika

Holika, Then made Prahlad sit with her in a fire in order to hurt him, Whereas she put blanket around herself in order to protect herself from fire, Fortunately, blanket flew over to Prahlad and Holika got burnt alive, That is why we celebrate Holika Dahan – Victory of good over evil – a night before Holi.

Afterwards, Lord Vishnu came to earth in form of half lion (Animal) and half man (Human being), Killed Demon King Hiranyakashyap. 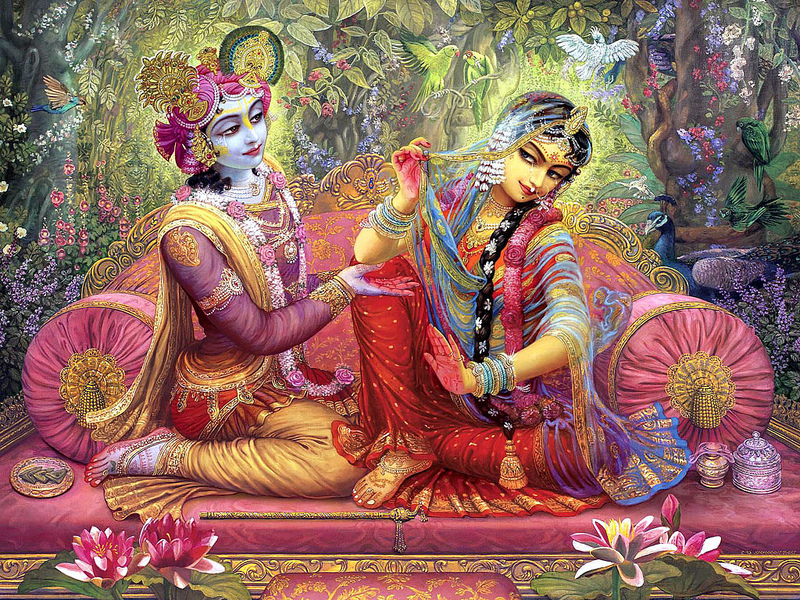 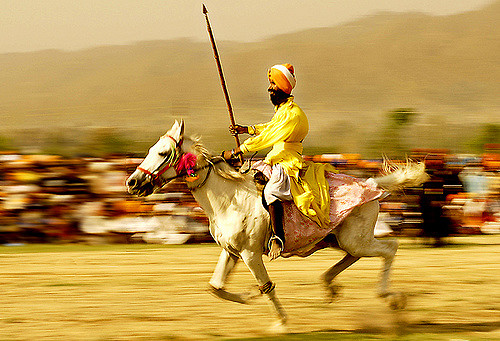