How India forgot about Pakistani Hindus

Which religious group has the least amount of human rights in South Asia? The probable answer, perhaps surprisingly, is a group that few think about or recognize as existing – Pakistani Hindus.

The plight of Pakistani Hindus is among the direst of any community in the world and has been so for decades. Yet not many in the world are aware of, much less have any concern for them, even in India.

Hindus in Pakistan are a targeted community and losing their numbers, unlike Muslims in India who are increasing. While there were similar percentages of Hindus in Pakistan and Muslims in India at the time of Partition, Pakistani Hindus have been continually oppressed, marginalised, converted or simply eliminated. The result is that only two per cent of Pakistan is Hindu today. 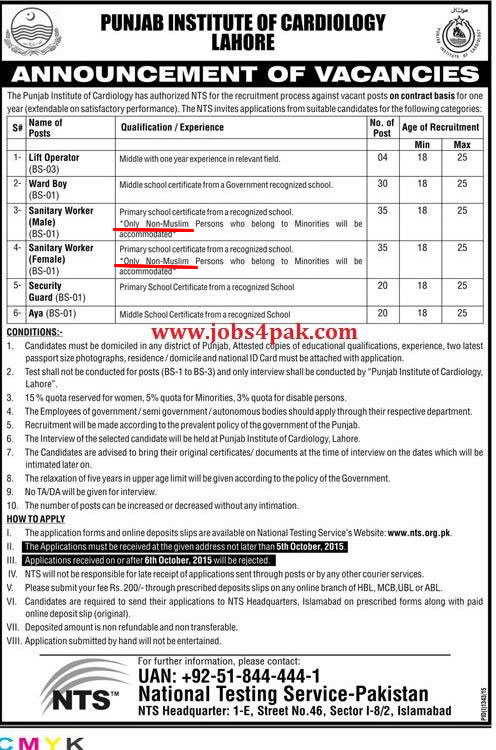 Pakistani Hindus are among the poorest of the poor and do only the most menial jobs. The most basic human rights are not given to them. Pakistani Hindus cannot register their marriages. Their women are commonly abducted and there is little they can do about it. Pakistani courts seldom hear their pleas, or if they do, seldom rule in their favor. Sometimes paying of high ransoms may work to bring their daughters back, but overall Pakistani Hindus are too poor to afford these. A Pakistan Hindu Marriage Act has been in the courts for years but has not yet been approved, though Pakistan has continued a Christian Marriage Act from the British era.

Hinduism is denigrated in Pakistan textbooks as unholy and the Hindu past of Pakistan is almost eradicated from the record. Pakistanis are taught to distrust and look down upon Hindus, as kafirs, if not subhuman. The result is that Pakistani Hindus often face fierce religious hatred by people who do not even know them.

You will not see any thriving Hindu temples left in Pakistan comparable to the great mosques that have continued in India. Hindu temples are neglected, occupied or destroyed. There are no Hindu religious schools of any size or any group funding them like the Saudi-funded madrasas in India. There are no government honored Hindu holidays in Pakistan, such as Islamic holidays in India.

There has never been any major Pakistan political leader who was a Hindu. Hindus have no real representation in government and are afraid to even try to vote. There are certainly no comparable Hindu actors lauded in Pakistan movies as there are Muslim actors like the Khans in India. In fact, Hindus have no presence in the media or any social influence. The Hindu organisations that do exist often come under vandalism or outright attack, and try to function in secrecy.

Where is the outrage from any corner?

Ignoring the plight of Pakistani Hindus began with the government of India after 1947, perhaps fearing that highlighting their plight might inflame anti-Muslim sentiments among Hindus in India. It has continued ever since, almost without any question as to its consequences.

The Indian media and academia followed suit after the government, and the foreign media and academia naturally followed their examples. Well-funded pro-Muslim lobbies have naturally not wanted to have the issue addressed, and the large pro-Pakistan lobby in America has invested heavily in trying to show that Pakistan is much more tolerant than it is.

Hindus in India do not give adequate attention to the plight of Pakistani Hindus, either. Yet should they raise the issue of mistreatment of Hindus in Pakistan, they are criticised as communal or disturbing social harmony. The negation of Pakistani Hindus has been so successful that if one raises the issue, many people think that one is exaggerating or making up their plight.

The need for action

Should not all groups in India insist that Pakistani Hindus be afforded the same rights as Indian Muslims? After all, they are both human beings.

Fortunately, the Narendra Modi government is beginning to address the plight of Pakistani Hindus and a few India media groups are making better efforts as well. Yet so far they are only scraping the tip of a massive iceberg of oppression and abuse that will require persistent and determined struggles to effectively correct.